Design a site like this with WordPress.com
Get started
Skip to content
preethaanoopmenon. Uncategorized July 30, 2019July 30, 2019 4 Minutes

This is a very common question we hear from many like minded people’s, families and friends as we row the boat of autism. This question is haunting me from quite a long time as how can someone actually help me. Being a co founder to TogetherWeCan, I know one of our objects is to empower the families of persons with disabilities. But ‘how’ was the question pondering for a very long time. Let me quote a small incident that happened to us a few days back

It was a Sunday and we had a guest very unexpectedly. We were planning to go to my father’s place. Soon we need to change our plan and I invited the guest in a most appealing manner. We welcomed them with a juice and some snacks. I knew Sivaa would also expect the same or else there’s every chance of him grabbing from guests plate. In order to avoid the situation I gave Sivaa also a portion served. Soon it became 11.30 and the guest wanted to see my father and go back before Lunch. So our plan for going out for lunch and then to father’s place was soon cancelled and we headed to See my father who was leaving 10kms away from my place. He is all alone in the house and one of my aunt cooks for him. As soon as we reached the house, my dad wanted to welcome them again with tea and snacks, Soon I went inside the kitchen and made Tea for everyone. Unexpectedly and without any demands I gave the second batch of snacks with no time gap to Sivaa. Already there happened a lot of changes in Sivaas schedule and I didn’t want to embarrass the guest with his behaviours by suddenly saying a NO. After the tea and a chit chat with my dad the guest went off.

But by that time it became 1 o’clock and my aunt came with lunch for my dad and he was all set ready to eat. I knew that with Sivaa he wouldn’t be able to have a peaceful lunch, so I had no option left than to take him out for lunch. Sivaa couldn’t eat anything because his stomach was not ready for that. Back from restaurant we spend a little more time with my dad and finished some household chores which is expected from me and came back home late evening. By that time Sivaa was super hyper and was running around the house. We didn’t have time or energy to spend with either of the children because I need to prepare dinner and Anoop had to buy some daily errands and he even helped me in preparing dinner. By 9 we were all ready to go to bed, hoping for a peaceful sleep to start with busy weekdays. Anoop had to go to Kannur early morning as a part of his work schedule. But Sivaa surprised us by not sleeping and was awake till 3. It was a very rare occurrence. Next day I couldn’t send him to school and I had to cancel my plans for the day.

But what could be reason as to why he was awake for so long? It can either be because of the unstructured day or because of change in room as the other room A\c was not working. But definitely changing the room is not for the first time. It happens at times. Or it could be because of some other reason to which I have no clue

This incident is not the one such incident but it’s just among the thousand incidents we parents face and would get stranded out in the middle. Does prioritising the situation for Sivaa work here? I really don’t know. I could have woke up Sivaa as usual and would have send him to school but there was 99% chance that I would get a call from school. Or on the other side, knowing him I shouldn’t have changed his pattern or schedule. But does that really work? Or as an option I shouldn’t have entertained guests. Then what inclusion are we aiming at? Again I could have stopped myself from giving the second set of untimely snacks but as I told the guest was unexpected and teaching something at a different place(dads place) would be totally out of question and very difficult. And finally requesting my 72 year old dad to extend his lunch time further would be out of place, unfair and very judgemental.

But it’s a bitter truth that Anoop and I got exhausted, tired and lost out without any help. At times I don’t understand as to how someone would be able to help us. Whom should we ask for help? What help was needed at that time? Really what inclusion and acceptance are we talking about …I always tell my brother and my sister as nobody understands our journey. But they very lovingly reply to me as to please let them understand my journey but it seems very complicated and unwired that I find myself difficult to pause and ask for help.

Yes my child is my priority. But does that also mean I should restrain my feelings and responsibilities as a daughter. So to conclude… We can help you is sometimes very Sarcastic. You can’t…It’s different journey. 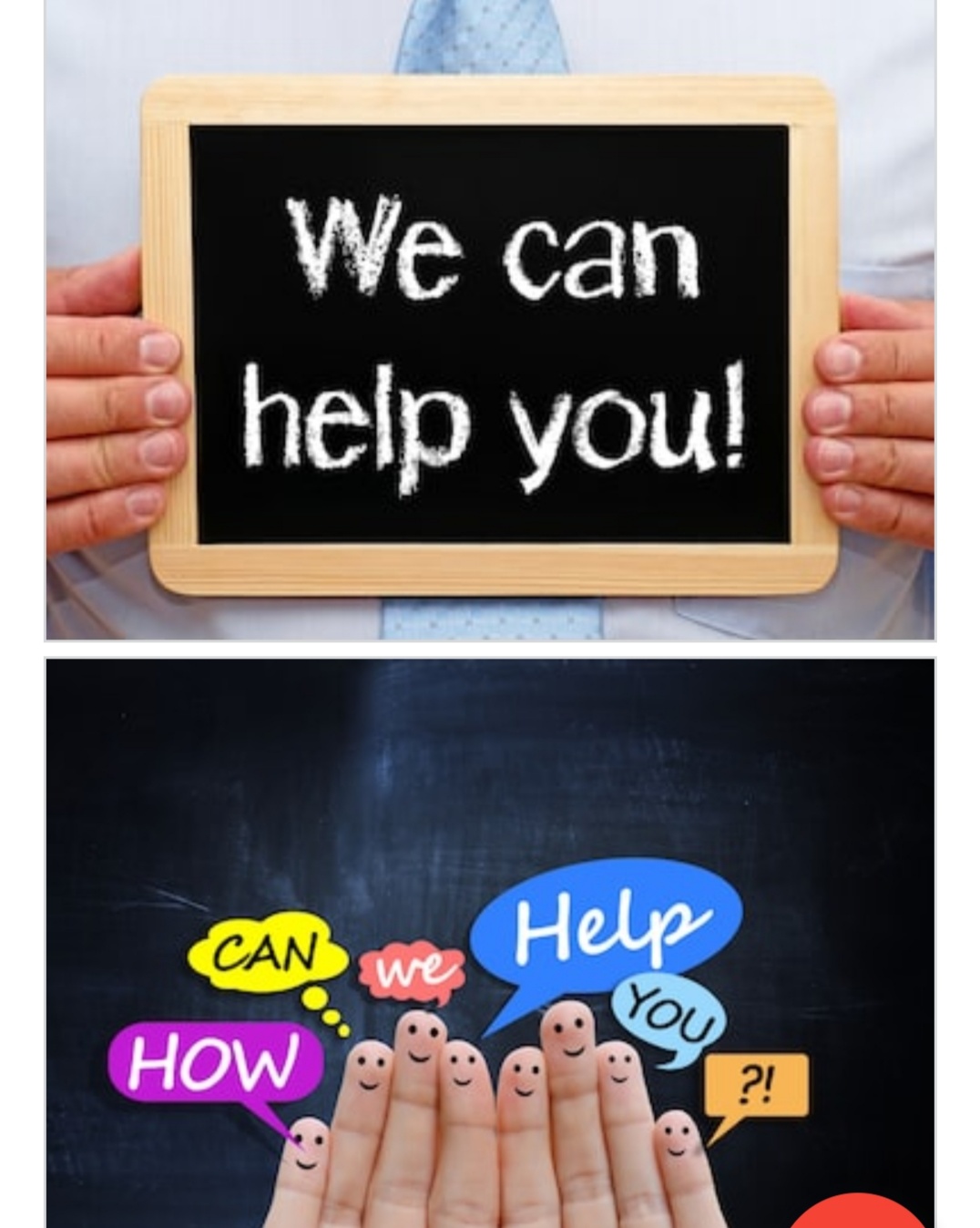